Birds on the EDGE

On Thursday 11th of February, 2016 a talk was held in memory of Cameron in New Hall, Winchester College, at 7pm. It was about 'Birds on the EDGE' by Professor Jonathan Baillie , Conservation Programme Director at London Zoological Society.

Jonathan has just been appointed as Chief Scientist and Senior Vice President, Grants at the National Geographic Society in Washington, where he will take up his new post as of January, 2017. 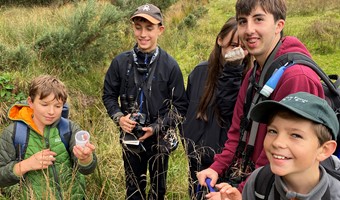 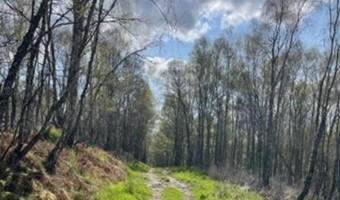 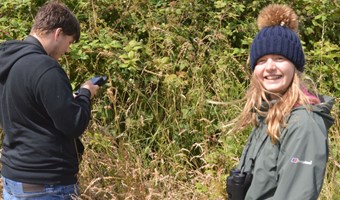 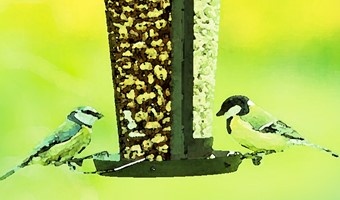