Shaftesbury School is a small secondary day and boarding school, first established in 1718, situated in the quaint town of Shaftesbury in North Dorset. The school itself is perched on top of the hill where the town sits, making use of the extensive views and history of the area, as well as the surrounding countryside.

Looking westwards, I would often find myself distracted from lessons, by the splendid view of the Cranborne Chase and western side of Shaftesbury, as well as the changing weather rolling in and the wildlife that could be seen taking refuge on the sheltered slopes behind the school.

Birding highlights purely from within the school grounds included an ever-increasing family of swifts on the three-hundred-year-old school building of E-block, and the thousands of wood pigeons that would descend upon the playing fields throughout their mid-autumn migration-like dispersals.

We are planning to bring in beneficial, mostly native, wildflowers and grasses for insect and plant life, which will also improve the aesthetics of our school grounds

In June 2019, after six years of education at the school, I was elected as Head Boy of Shaftesbury School. My election was centred on, but not entirely a result of, my interest and ability to deliver wildlife projects and green benefits to the school that would outlast my own reign as Head Boy.

Regular meetings with the Principal, and infrequent meetings with the Head of Sixth Form and Science Department ensured that I had support and a time frame for my project to develop. We worked with ideas of Bird Feeders, Nest Boxes, Wildflowers and a Wildlife Area.

The introduction of a Bird Feeding Station near the Biology and Geography departments was the first project to reach its practical completion. Its progress was almost entirely backed by both departments as a means to draw in some interest from the grounds outside the building both during, and in-between lessons.

‘A brief distraction by wildlife is far superior to a distraction by their phones, and could be the split second towards gaining wildlife respect from those who may not even consider it.’ 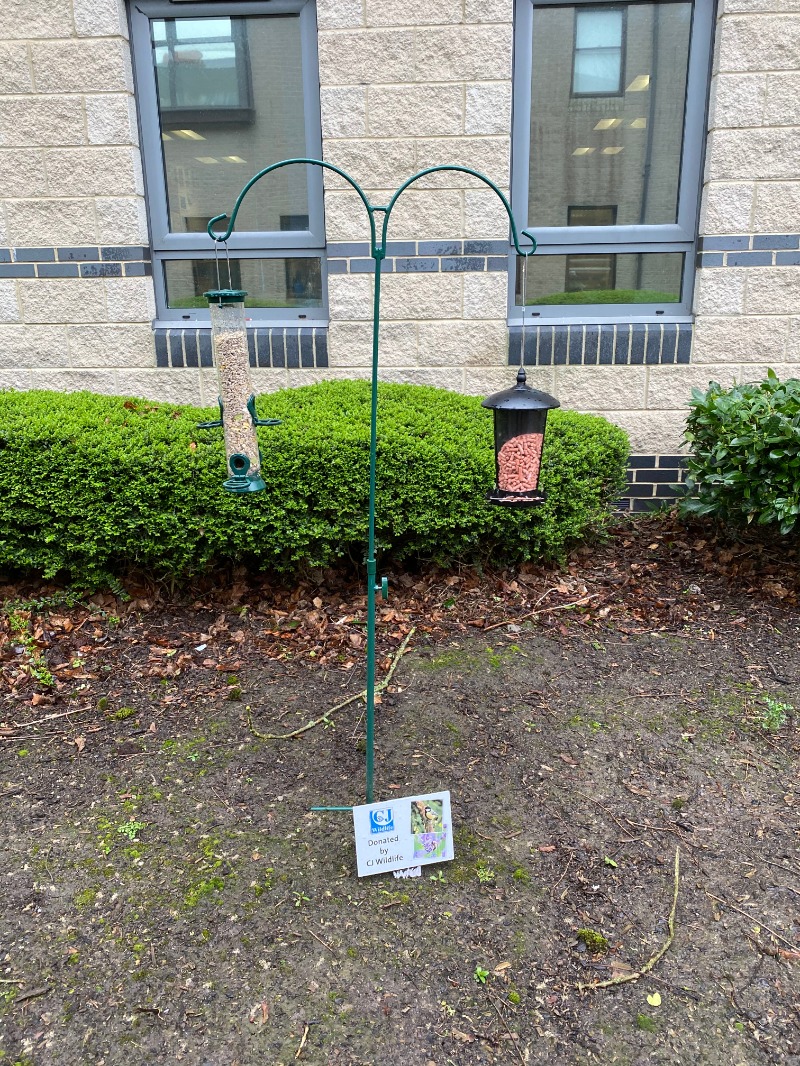 The new bird feeders caught peoples’ eyes and soon enough, the teachers would pause lessons, or staff would pause in the corridors in order to point out a mere Robin or Blackbird frequenting the food source in the winter for the first time.

I liaised frequently on behalf of the Cameron Bespolka Trust and the school, with Rachel Schofield at the wildlife equipment supplier of CJ Wildlife. CJ Wildlife agreed to donate a plethora of bird feeders, bird food and bird boxes, as well as a large identification board showing the bird species we should expect to see, embellished with the logos of the trust, the school and CJ Wildlife themselves. We are yet to place the board on the wall; however, we have a spot in mind and it won’t be a million miles away.

Things were looking great too for the Wildlife Area, neighbouring the old caretaker’s cottage – a 28m by 10m plot where we wanted to revitalize a derelict pond and implement tiny aids and habitats for the local wildlife. After a hefty Cameron Bespolka Trust donation to allow us to purchase some basic gardening tools from a local garden centre, the Potting Shed in Shaftesbury, we were ready to go. We had spent the summer and autumn of 2019 clearing the area for use, and then beginning to start the groundwork as 2020 rolled around – to clear a gravel base layer and uproot an invasion of stinging nettles. By the time we had cleared the area out to a blank canvas to start to develop, our plans were interrupted by a rather significant set of problems.

Intense schedules and commitments, as well as the looming COVID-19, slowed and eventually halted proceedings, so our dreams of extensive wildlife projects looked in jeopardy, especially as my reign has head boy came to a swift conclusion before we could wrap up any other projects. I checked up on the ‘Wildlife Area’ a few weeks ago, and the stinging nettles had returned. That was a sucker punch to the chest it must be said! 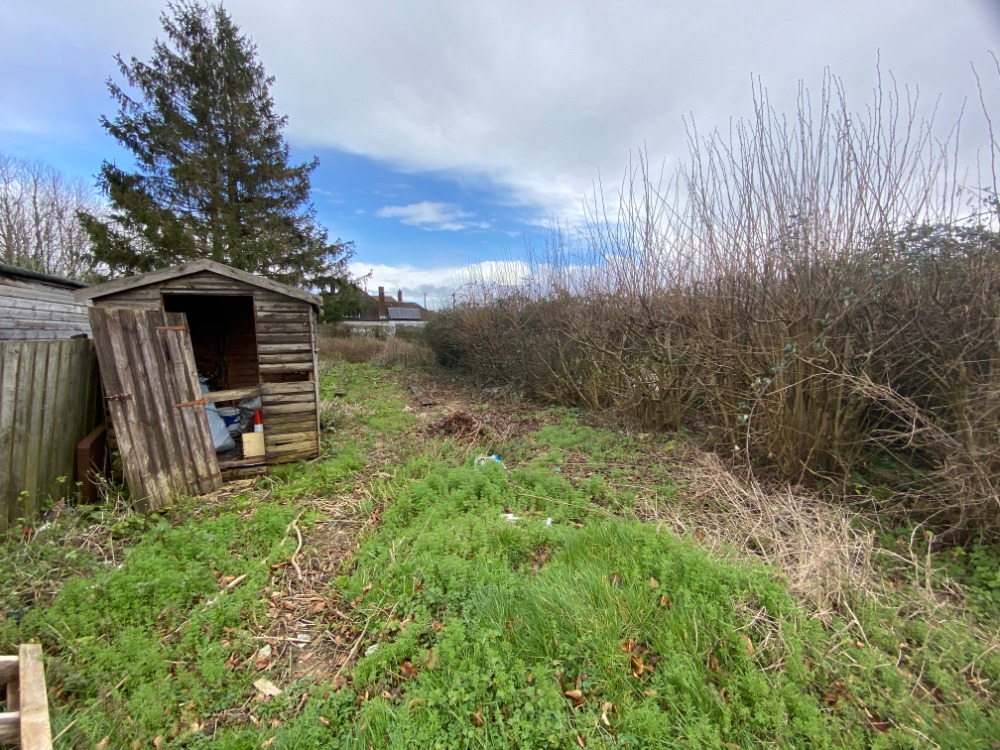 However, all was not lost! After a candidate for the next head boy reached out to me for some electoral advice, I was quick to get him on board to carry on our projects, with my continued help and support, and the continued input and partial backing of the trust.

We are now working on mapping out our aims and what will need to be done, laying out each step in black and white, with the reasons and implications of such efforts. For now, we are going to be working on the Wildflower Boarders. With roughly a kilometre of allocated space in which to sow our seeds, including along an external boarder and near our beloved swifts, we are planning to bring in beneficial, mostly native, wildflowers and grasses for insect and plant life, which will also improve the aesthetics of our school grounds. Also, after supporting the local council with a similar initiative in town, I have been able to source the same company and seed-type used elsewhere in town, to continue this green movement and connect the school with the rest of the town.

CJ Wildlife agreed to donate a plethora of bird feeders, bird food and bird boxes, as well as a large identification board showing the bird species we should expect to see,

To conclude, the projects will be a tad more difficult to support for me now, but we have goals to achieve, and I’m not willing to give up just because I was pushed out of school by a global pandemic!