A species I've not caught up with in a few years is the Eurasian Dotterel (Charadrius morinellus). Current figures estimate the breeding population of Britain, where the species is now restricted to breeding in the Scottish Highlands, to be between 510-750 males.

However, in Britain this beautiful monotypic wader used to be much more widespread and numerous than it is to-date. Its scientific name morinellus means 'little fool' and rightly so as the species tame nature made it an easy target for hunters, leading to a steep decline in the 19th century.

Back then you could expect flocks several hundred strong on favored sites along the east coast of Britain but now, flocks reaching double figures is mythical. Witnessing this flock of three birds on the Great Orme in Conwy, North Wales with Red-billed Chough, Black Redstart and Northern Fulmar filling the sky was a truly unforgettable experience. Armed with my canon 400mm fixed prime I could see my own reflection in the birds' eyes when they walked up so close to me at times. Watching them tugging worms from the mossy surface was magical. 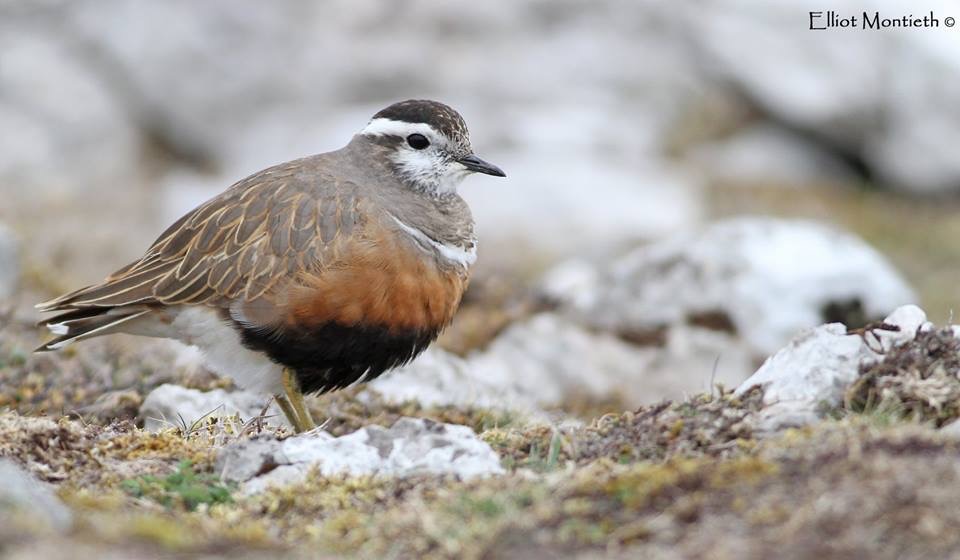 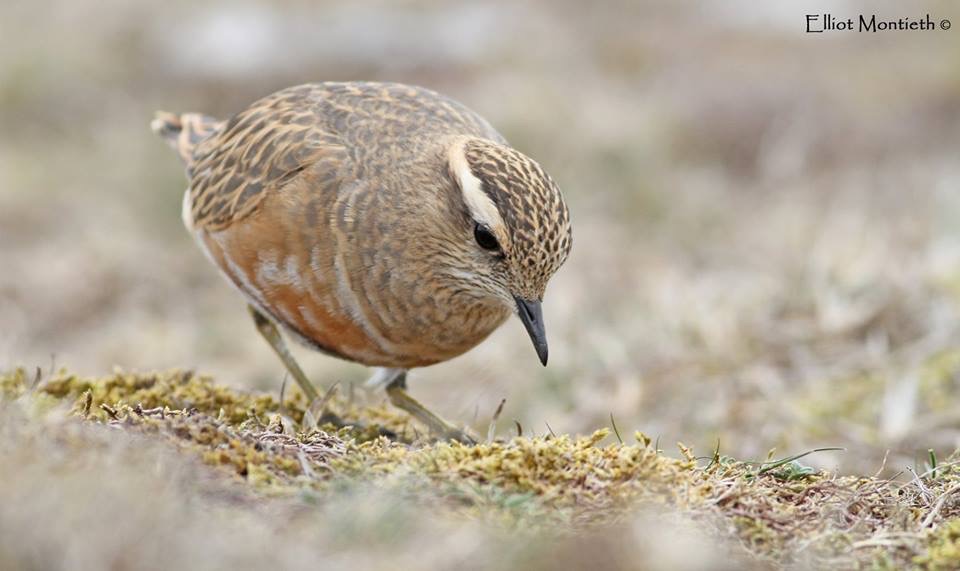 60 Second Zoology - Pigeon Navigation / 20.01.21
We are all familiar with the feral pigeon, but have you ever stopped and taken a closer look? These …
read more