In September, I was lucky enough to elected as a member of the RSPB Youth Council, then called the Phoenix Forum. This is a group of ten young people from the RSPB who give a voice to the organisation’s youth membership.

It took two hours to drive to the New Forest, where the annual residential trip would be held, specifically at the organisation’s latest nature reserve, RSPB Franchises Lodge.When I arrived, I met Hannah Thomas, who’d led Zoom video conferences with young conservationists on the State of Nature Report 2019. The beautiful woodland was another world, stretching for miles in every direction: with the owners now being the RSPB, it made me feel hopeful for the future of this part of the National Park.

After walking through the dense woodland, we reached the camp, a small clearing in the forest. There, I met Emily Lomax, who leads the Youth Council itself, and RSPB volunteers Anton, Fabian, Rob, Anna, Anneka, and Anneka’s son William. It was also wonderful to meet the other Youth Council members, many of whom I met for the first time: James, Jannis, Jasmijn, Anna, Sennen, Thomas, Rachel and Jess. We did some team building exercises to remember each other’s names, which was fun and very enjoyable. Lunch consisted of some splendid wraps with Moroccan houmous, and everyone sat round a campfire.

The RSPB volunteers gave us an informative history of the site, and then we went to explore it for ourselves. This magical landscape seemed untouched, but as numerous as the trees was the invasive rhododendron. These ornamental plants had spread from someone’s garden, and now enveloped the reserve, poisoning the soil. In the hands of the RSPB, I’m sure the site will be restored to its former glory very soon. 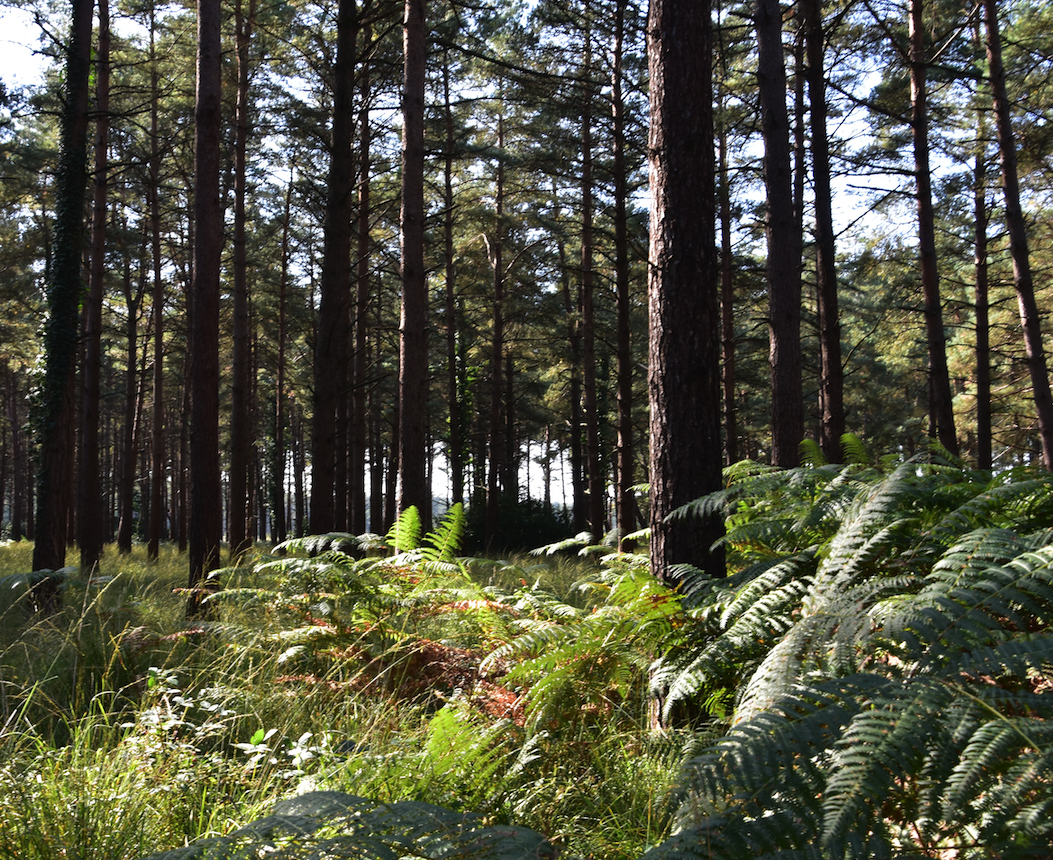 The forest came to an abrupt halt, at a dirt track leading to a storage area: this was an area with a high concentration of reptiles, which we were to look at an hour later. We walked through another stretch of woodland, before arriving at a massive pond. Anneka explained to us that this is a prime habitat for many Toads to breed, and that it may be designated as an SSSI in the future, protecting the population there. The pond faced a field, which was a habitat for one of the UK’s rarest arachnids, the Wasp Spider. Unfortunately, we didn’t see any, but were greeted by hordes of craneflies. Eventually, we found a toadlet, and an uncommon cricket species. Some of us even saw a Goshawk! We walked back slowly to the storage area, and were rewarded with stunning views of Common Lizards, and even more Toads. 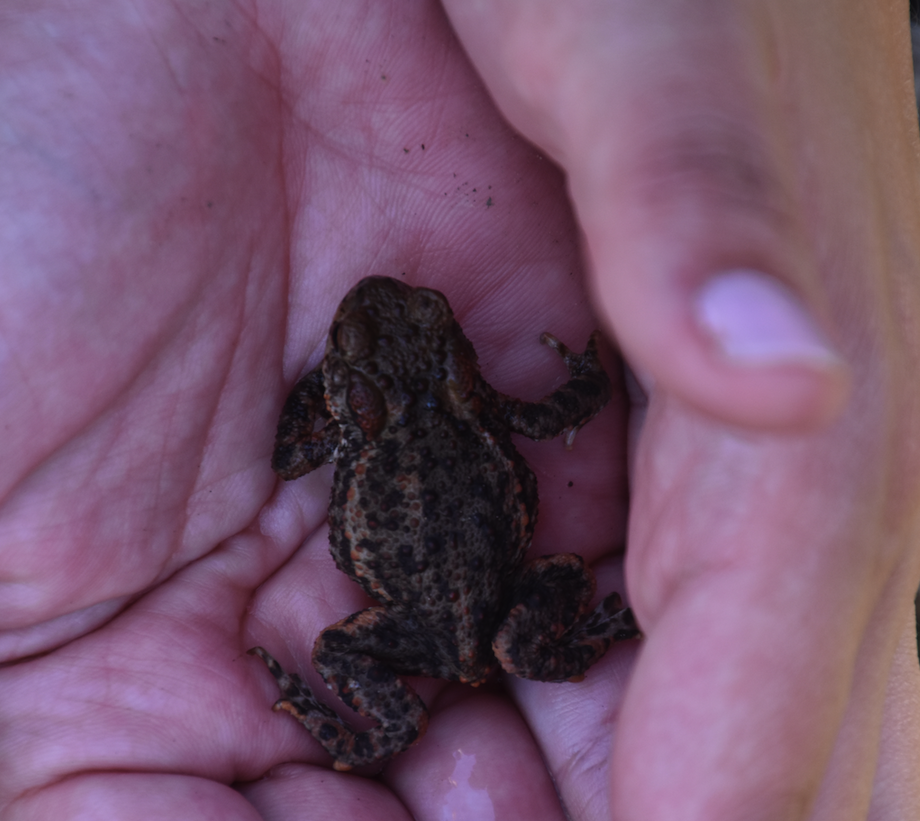 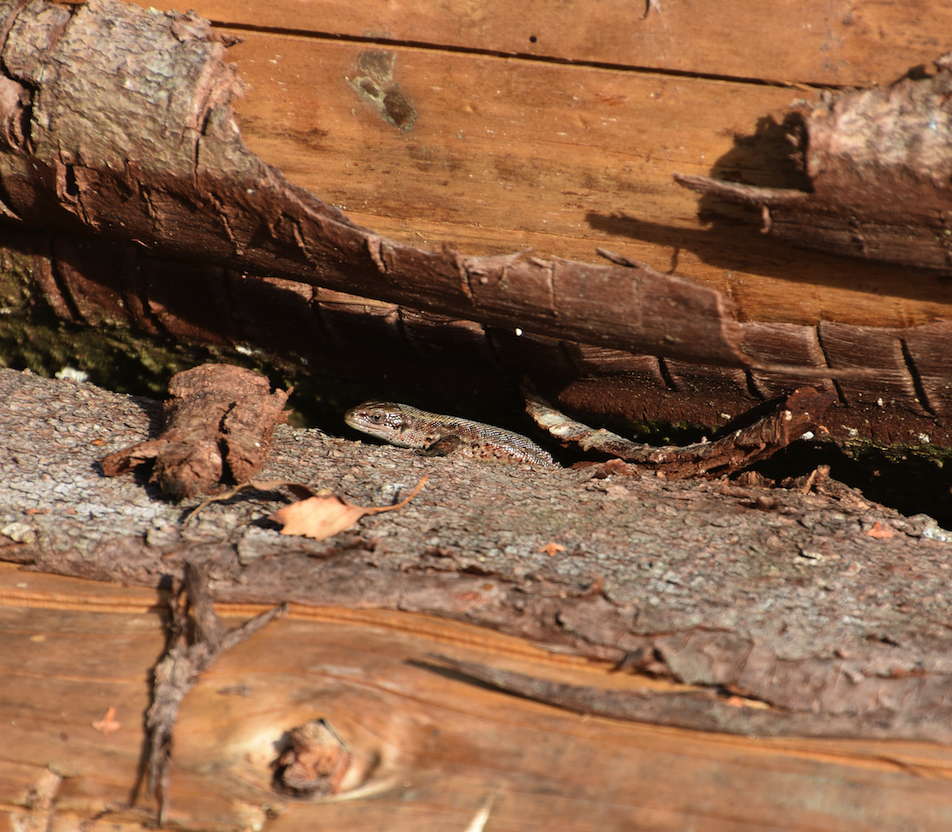 We returned to the campfire for dinner, and beforehand, we collected firewood. On the way, surrounded by the sights and sounds of the New Forest, stood Cameron’s Cottage. This made me feel very excited, as when it is complete for the Cameron Bespolka Trust, there will be accommodation and a field studies centre, allowing us to instill a love of nature in local institutions. Dinner was amazing, and a few hours later, the sound of Soprano Pipistrelles filled the air as we did a bat walk. We were also told that Cameron’s Cottage already has one resident; a Greater Horseshoe Bat! After a long day, we all went to our tents and fell asleep. 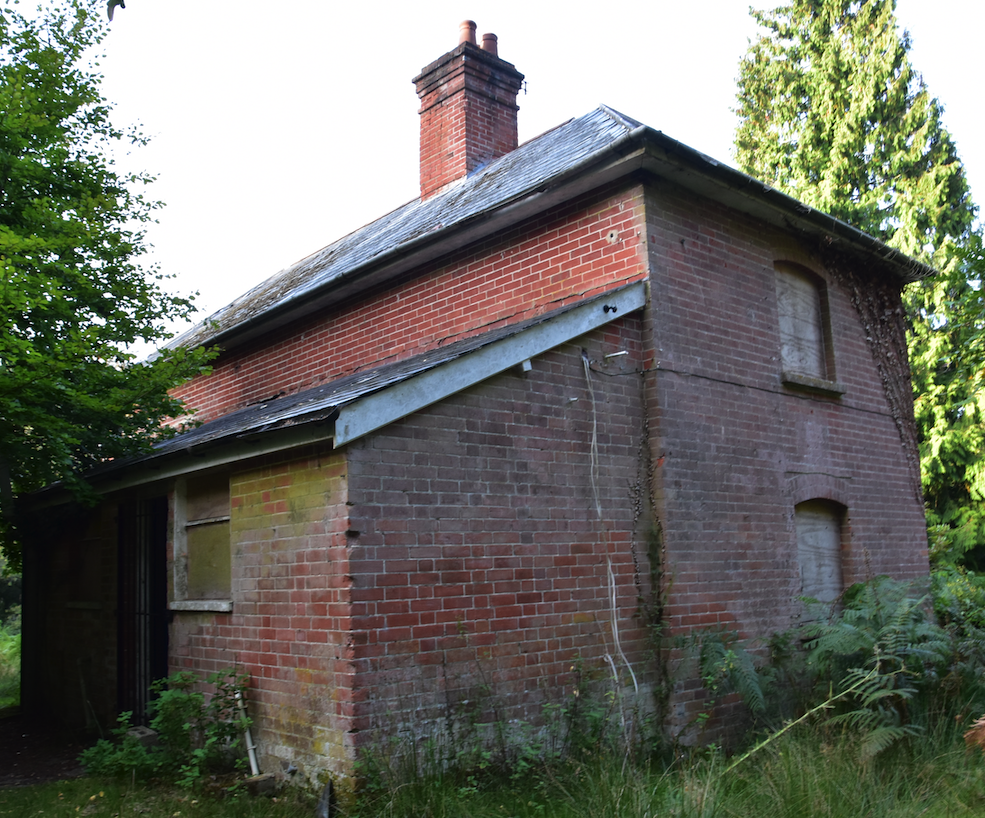 The next morning, we woke up early for a session of ‘forest bathing’ by Fabian. We ventured into the vast expanse of woodland, and stood in various areas, meditating peacefully, focusing on different parts of the forest. An hour later, we walked back to the camp, had breakfast and packed away our tents. It started to rain heavily, and our only shelter was the kitchen tent! There, Rachel assigned different roles to us, and we discussed further events in the forum, including a name change to the RSPB Youth Council. When the weather had improved, we experienced the fun task of removing the invasive rhododendron. It had spread severely in some parts of the reserve, and we managed to remove a large amount, which was quite an achievement. After lunch, we explored more of the immense National Park, including the area around the site managers’ cottage- the fields were full of Wasp Spiders! Holding a sub-adult Toad was quite nice too. The cottage grounds were extremely biodiverse.

We collected more firewood, headed back to the reserve entrance and said our goodbyes. This had been a memorable and eye-opening trip, meeting many like-minded young people, and engaging with the work of both the RSPB and the Cameron Bespolka Trust. I’d highly recommend visiting Franchises Lodge, and see the Cottage when it’s ready! 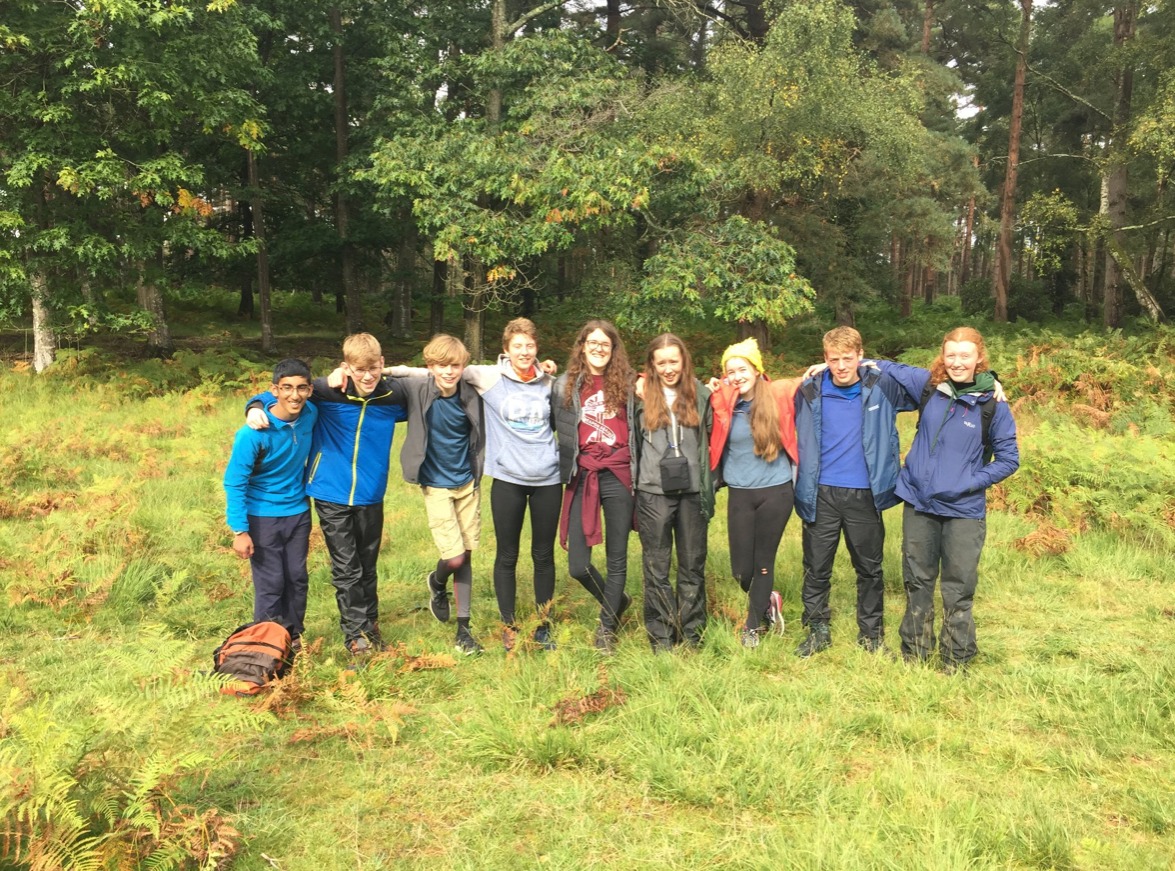